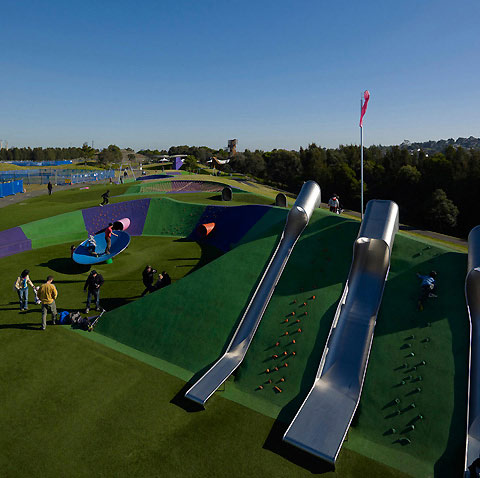 Today the Sydney Disc Golf Club had the honour of hosting a come-and-try disc golf event for a local vacation care group. We had a total of 28 players and loads of fun!

We started the day doing warm-up exercises to get the kids familiar with disc golf and throwing a disc. Some of the games included “The Elbow Game”, “Disc Balancing Act”, and “Closest to the Basket”.

Disc Balancing Act – This game also involved the 4 cones placed in front of 4 teams, but instead of using their elbows, the kids had to balance the disc on their head till they get to the end of the row. Once they zigzag to the end of the cones, they then had to throw the disc into the basket. First team to have all of their players complete this and get their discs into the basket wins.

Closest to the Basket – This activity is a bit simpler. Everyone takes turns throwing their disc one time at the basket. The closest disc to the basket wins!

There were only 5 rules to play by to ensure that everyone had a great time.

Overall, it was a beautiful day and a great turn-out. After the kids finished playing 9-holes, they were able to walk 10 minutes down to the massive playground at Blaxland Riverside Park that Sydney Olympic Park has to offer.